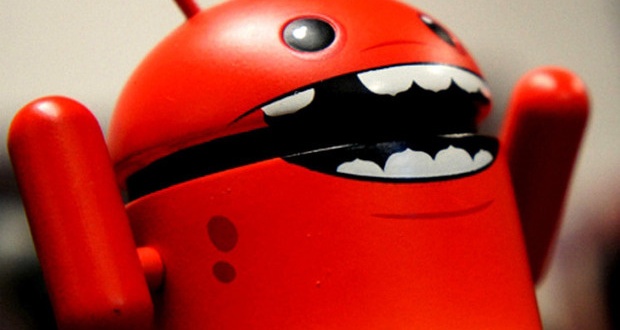 Check Point go on to say, “As a result of a lot of hard work done by our security research teams, we revealed today a new and alarming malware campaign. The attack campaign, named Gooligan, breached the security of over one million Google accounts. The number continues to rise at an additional 13,000 breached devices each day.”

“Once installed, it uses a process known as rooting to gain highly privileged system access to devices running version 4 (Ice Cream Sandwich, Jelly Bean, and KitKat) and version 5 (Lollipop) of Google’s Android operating system. Together, the vulnerable versions account for about 74 percent of users.”

How do you know if your Google account is breached?

You can check if your account is compromised by accessing the following web site created by Check Point:
• https://gooligan.checkpoint.com/
(Check Point will not collect, store, or use your email address for any other purpose.)

pcdoctor.co.uk confirms the above site is legitimate. 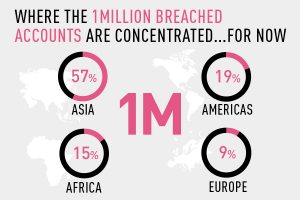 pcdoctor.co.uk
It's a British thing.